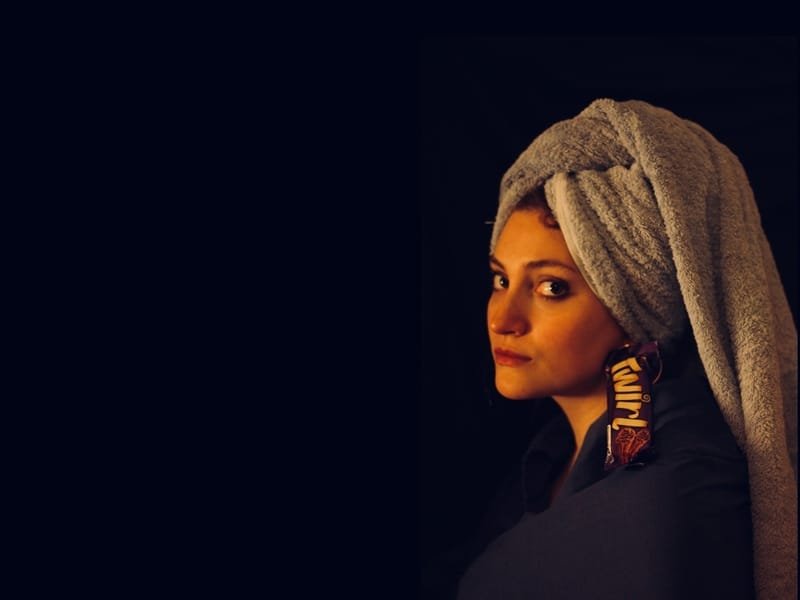 Frankie Thompson is a Clown and Performance Artist from London. Her one woman clown show FORBRUKER had sell out runs at Camden People's Theatre, Soho Theatre and The Edinburgh Fringe in 2019. Her multimedia miniature show SPACE had sold out performances at The Place Theatre and Camden People's Theatre. It also undertook an online performance in aid of BEAT: Eating Disorders where it raised £777. She is also a trained butoh dancer, undertaking a four hour butoh dance in the tapestry room of the V&A in 2017.